I don’t know if this mail actually works but I’m so desperate I don’t know what else to do. I’m 27 and my boyfriend convinced me to move to Spain. He still likes to play videogames of which I’m so ashamed already, but last week when we were getting ready to ‘have fun’ and I was waiting for him in the bedroom all dressed up, he just left to return 4 hours later because ‘he spotted an extremely rare Pokemon on the beach and had to catch it with his phone’. He is 31 and too old to play games. Can I threaten to break his phone or cheat on him with his best friend to show him how much it hurts me?

Is he really too old to play games or is it you who wants to play games with him? Aren’t you too old to act like you’re still in school? You are both clearly way over 18 and you’re not getting any younger dear! I would suggest to be straight with him since you’re clearly lacking communication skills. Do you really resent him for choosing you over a rare Pokemon or do you resent that little girl inside you that is screaming loudly to have fun but you just wont let her?

Admittedly it is a bit strange to leave a loving little woman alone in the night, but I’m sure you know boys will be boys and he did tell you the Pokemon was extremely rare. That has to count for something. Why don’t you show some more interest. Your boyfriend obviously asked you to come over for a reason and it is clear he can commit, at least to Pokemons. Ask him about what makes them different. Tell him you sometimes feel like Magikarp, a bloated fish nobody likes, and he’s acting like team Rocket, he will understand. Either way I wish you good luck.

If you want to write to Carmen yourself as well, please mail to dearcarmen@ultimatealmeria.com. 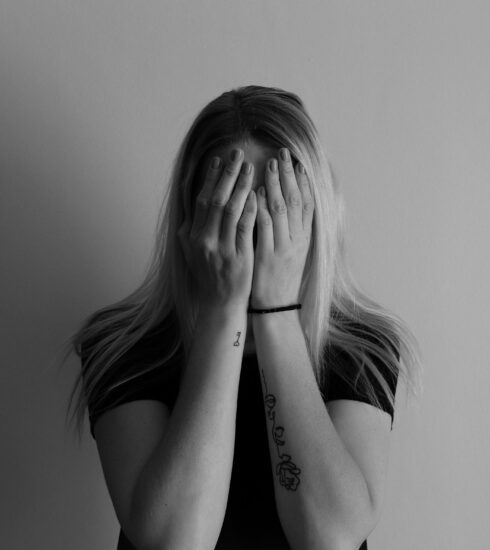 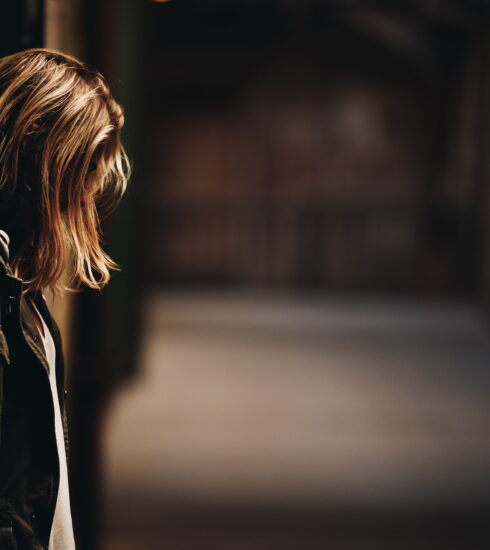 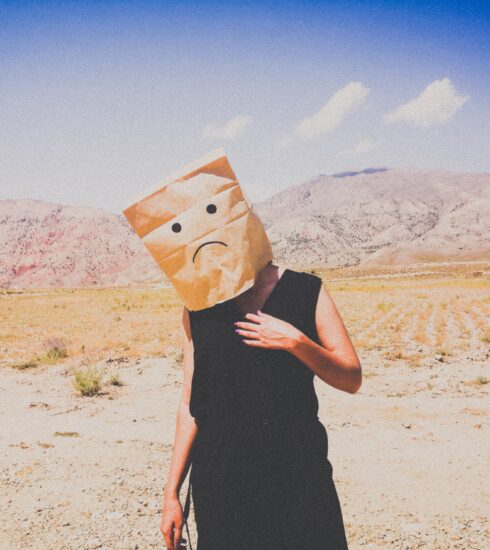