Short stories for your sun-lounger – or wherever! Seven women, each with a different holiday problem. Meet, Olivia, who wishes she wasn’t on a tennis holiday; Estelle, alone on a cruise; Fiona who’s flying too close for comfort; Shelley, who shouldn’t have got involved with a foreigner; Alison who finds our her husband’s off on a cruise – but not with her!; Eloise who’s having a rotten time in Ibiza and Karla who’s desperate for her family holiday in Corfu to go well.

A cat-and-mouse suspense thriller featuring a retired homicide detective who’s haunted by the few cases he left open, and by one in particular – the pre-dawn slaughter of eight people among hundreds gathered in line for the opening of a jobs fair when the economy was guttering out. Without warning, a lone driver ploughed through the crowd in a stolen Mercedes. The plot is kicked into gear when Bill Hodges receives a letter in the mail, from a man claiming to be the perpetrator. He taunts Hodges with the notion that he will strike again.

Harry and Madeleine Winslow are blessed with talent, money, and charm. Harry is an award–winning author on the cusp of greatness. Madeleine is a woman of sublime beauty and grace whose elemental goodness belies a privileged upbringing. Bonded by deep devotion, their marriage is both envied and admired by friends who spend summers at their East Hampton idyll. 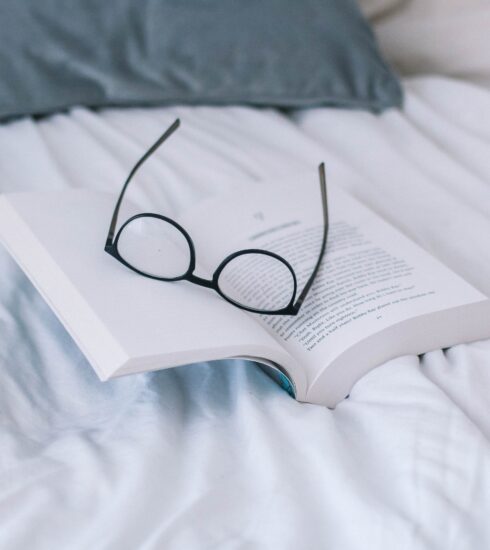 Staying Present in Mind and Body 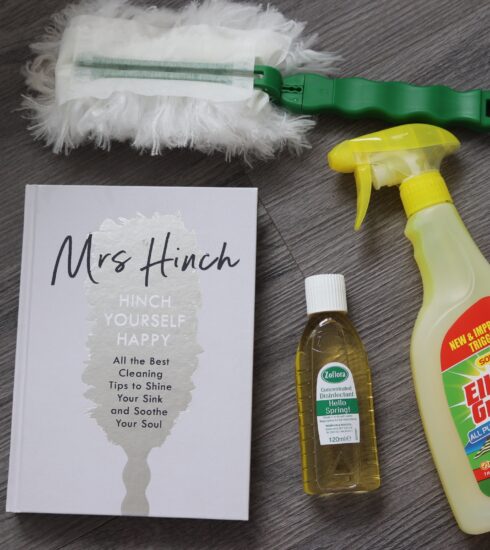